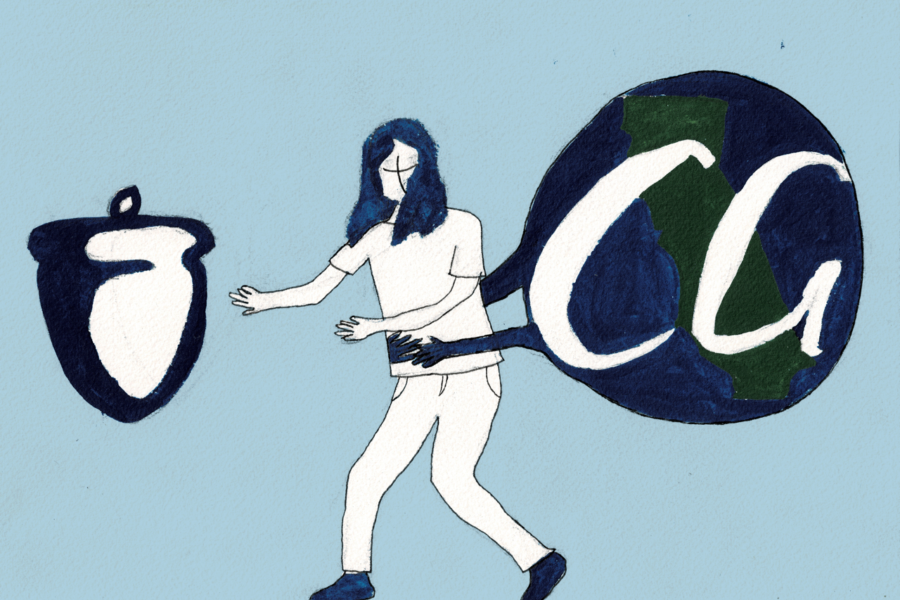 On October 24, the California Department of Education released the results of the Smarter Balanced Assessments, according to a Berkeley Unified School District press release. 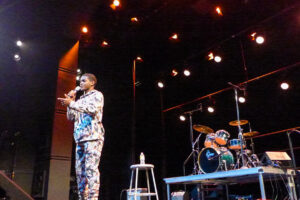 On Friday November 4, Berkeley High School students gathered in the Little Theater to watch the BHS Talent Show. The show consisted of mostly musical performers, and one stand up comedian. 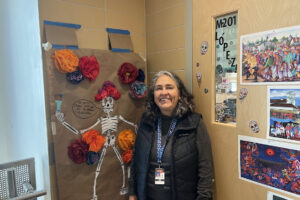 Día De Los Muertos, or Day of the Dead, was celebrated throughout Latin American countries and communities on the first two days of November. At Berkeley High School, an altar was constructed in the C Building, honoring three students who passed away earlier this year.According to Susi Lopez, a BHS Spanish teacher, the school has 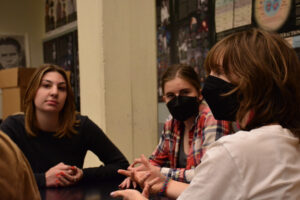 In the last week of October, Berkeley High School students watched three videos on consent education in the video bulletin at BHS. Behind these videos is the Consent Education Club. 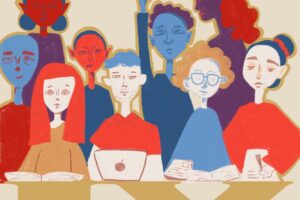 ‘They should be getting more’:Teacher Title IX training lacks

“Title IX is effectively supposed to be a set of protections, it’s supposed to be protections set in place for you and me, and every other student at the school to be able to demand equity based on gender and sex,” said Genevieve Mage, the current yearbook teacher at Berkeley High School, who has been 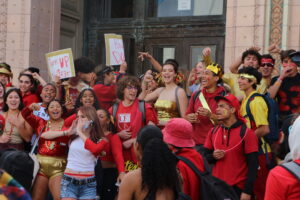 On November 4, the BHS community concluded spirit week with its celebration of Rally Day. Earlier that week, BHS Vice Principal Tammy Rose sent out an email to all BHS staff and students, describing her hopes for the event. 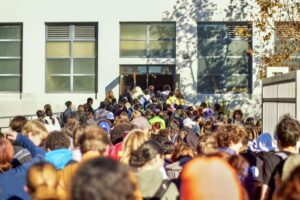 This past week, Berkeley High students participated in a Unity Week where the entire school cohesively dressed a certain theme each day. Many students, teachers, and faculty were both excited and worried for this week. 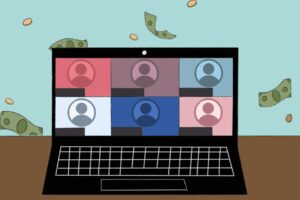 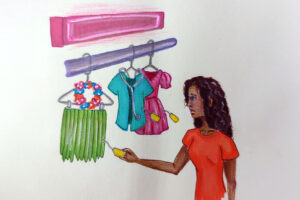 On November 5, Berkeley High School student leadership is holding a Homecoming dance, which will take place at the Donahue Gym. The dance will have a tropical theme, in collaboration with the Polynesian Club, according to Drew Henderson, junior class president and lead organizer of the event.  Henderson described how the students in charge of 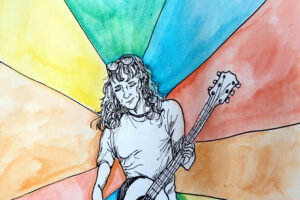 Alan Ross, a Berkeley resident and current Berkeley High School parent, is the founder of a recent, local project called the Chris Kindness Award. The Chris Kindness Award is an award that honors and commemorates people who have positively influenced the community regardless of their age, profile, or how big or small their impacts are. 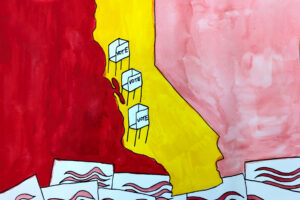 ‘We are the future’: BHS students plan to work polls, volunteer

With the midterm election approaching on November 8, many Berkeley High School students are signing up to be election poll workers in order to play a part in this year’s midterm elections.  In particular, BHS clubs have been participating in political activism. On October 19, 2022, Berkeley High School held a Latinx Heritage Month Assembly at the Little Theater with around 220 students in attendance. Students and leaders of BHS’s Latines Unidos Club, Ivan Cuatlatl-Tello, Paola Bedolla García, and Jasmine Moreira-Cortés, along with literature teacher Amanda Moreno, organized the event.  According to Cuatlatl-Tello, the assembly was hosted 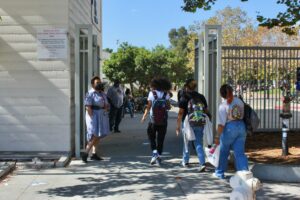 Berkeley High School is currently in the process of finding new members for its safety committee for the 2022-23 school year. An email with an application form was sent out to the community in late August announcing that the school was looking for students and faculty who would like to participate on the committee. 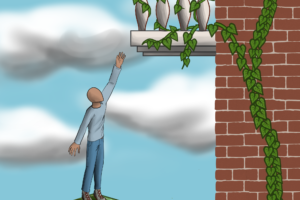 As seniors begin to submit their first college applications, many students have started thinking about the huge costs that come with attending most universities, which include application fees as well as the actual tuition. 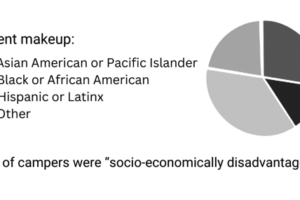 The Berkeley Unified School District Board convened on the evening of Wednesday, October 12. Topics included a STEM maker camp for rising seventh to ninth grade BUSD students, a literacy settlement to support students with reading, and the controversial bell schedule redesign process. 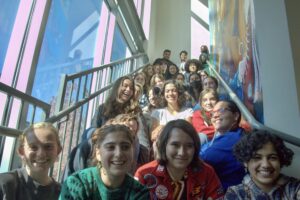 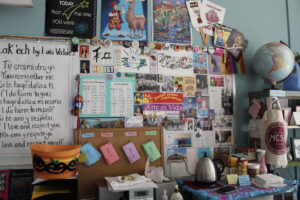 “It’s important because we’re more open now to be learning about our history within this month,” said Karla Gonzalez-Mariscal, a Berkeley High School junior. 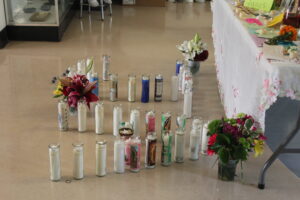 Students and community in mourning after recent shooting

On Saturday, October 2, two Berkeley High School students were shot and killed at a party in North Oakland. The BHS community held a memorial at Longfellow Middle School on Monday night.