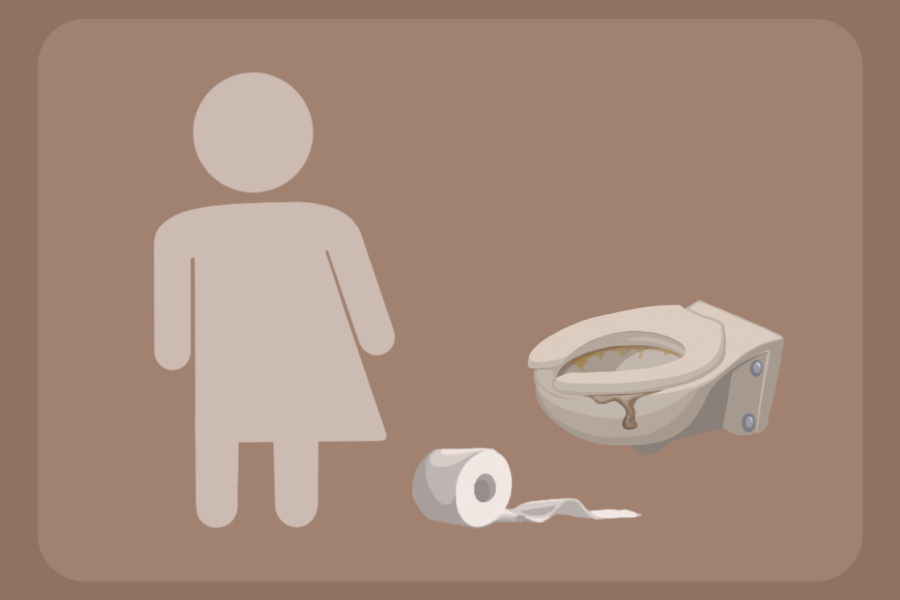 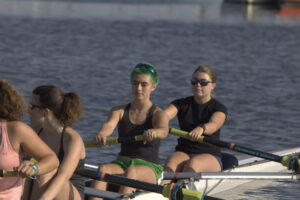 “The world is too binary:” The struggles of trans and non-binary athletes at BHS

“It can sometimes be a little bit weird to be on a women’s varsity team and know that I am not a woman,” said Medina Lam, a senior on crew, who plays on a gendered team that they do not identify with. 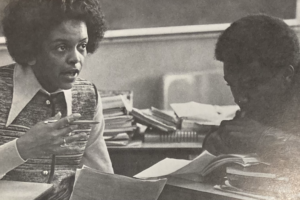 No peace for powerless people: The activism that shaped the African American Studies Department

“Student activism. I think that is something really beautiful, and is what shaped this department.” said Dawn Williams, or “Doc Dub,” a teacher at Berkeley High School. 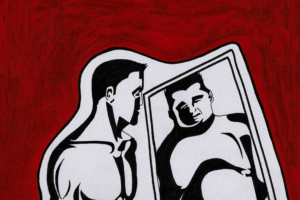 By Erin Bartholomew and Tobi Haims May 22

“Chris Hemsworth from Thor: Ragnarok. That was my ideal body type for years. That was my goal,” said Gabriel Ross, a junior in Berkeley International High School. 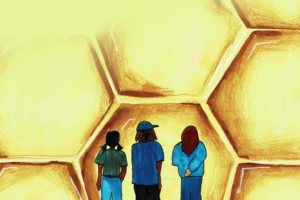 By Clara Brownstein and Josephine Morasky May 21

In 2015, Tamara Friedman and Glenn Wolkenfeld, then-professional development coordinators at Berkeley High School, decided that BHS needed to change.  An achievement gap persisted along racial lines, and students who could have been helped were falling through the cracks. 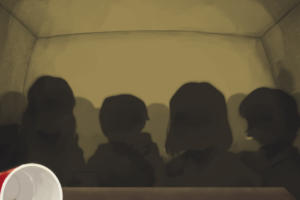 By Erin Bartholomew and Ellora Mookherjee-Amodt May 6

In 2021 graduate Melani Garcia’s freshman year at Berkeley High School, she attended her first party. At the party, she said hello to a classmate who she believed to be intoxicated. 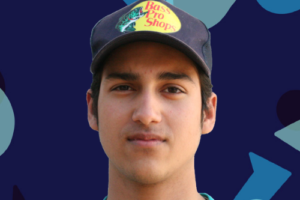 Natalia Quezada, a junior in Academic Choice who identifies as Latina, is often one of the only students of color in her classes. According to Quezada, her teachers don’t do an adequate job of acknowledging the lack of diversity in classrooms or making a safe space for Black and Brown students. 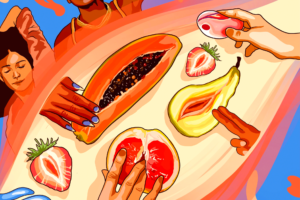 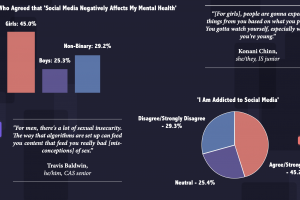 The Social Media Experience Across Genders

The Jacket surveyed a sample of 368 students to explore the role of gender in the perception of social media among teens. Additionally, interviews gave students a space to share their views on social media and how it affects them personally. 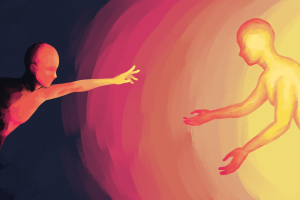 ‘Someone Has Your Back’: Inside BHS Intervention Counseling

In the seventh grade, Alaya Alexander was pulled out of class one day to speak with an intervention counselor. Over the next several years, even as she began high school, she engaged in regular meetings with her counselor, who offered both emotional and academic support. 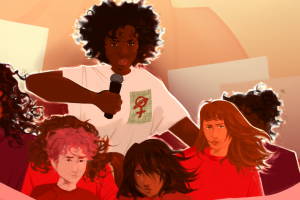 In the middle of second period on February 10 of 2020, thousands of Berkeley High School students left their classrooms and streamed into the courtyard, all in protest of sexual harm. 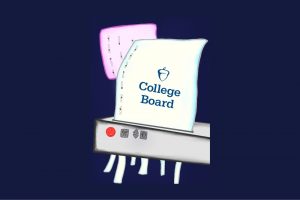 ‘Just Ticking Off a Checkbox:’ Why are Private Schools Moving Away from AP Classes?

Berkeley High students have registered for more than 1,600 AP exams this year. Despite their popularity, many private schools in the Bay Area are moving away from AP classes and exams. 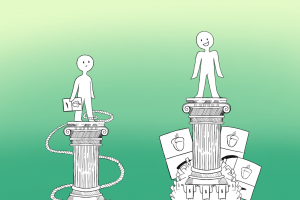 Testing Shortage Impacts Equity: Who Is Taking All the BHS SAT Spots?

Last Saturday, the SAT was offered at Berkeley High School. However, only six percent of the students taking the exam were actually from BHS. The COVID-19 pandemic has created a shortage of SAT exam spots at testing sites in the Bay Area, leading many students to register months in advance to secure a spot. 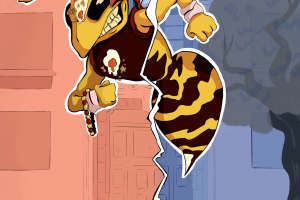 Rally Day at Berkeley High School, recently synonymous with mayhem and violence, has been going on for longer than almost anyone can remember. But the day that closes off spirit week was not always full of the bottle-throwing and partying it’s now known for. 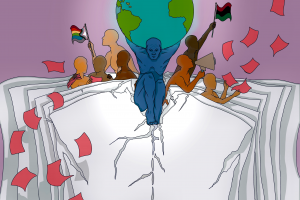 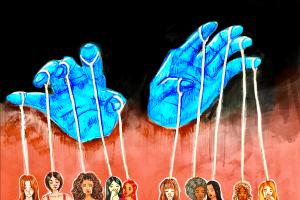 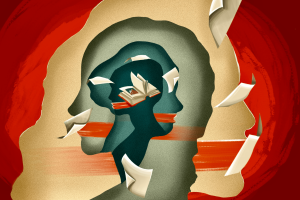 ‘That Yearbook Was Their Bathroom Wall:’ Why Did No One Notice the Bissell Allegations?

“I don’t know how to describe how angry I was when we got the call that [Matthew Bissell] was no longer hired here and the story had not gone public,” said Berkeley High School yearbook teacher Genevieve Mage.